Suicide is the third leading cause of death among ages 15-24 and has been in steady incline since 2000. India has the highest suicide rate in the world among the youth, with 35 suicides per 100,000 people.

For World Suicide Prevention Day 2017, YourDost, an online counselling and emotional wellness platform with a touch-points at various colleges and universities, wanted to draw attention to this frightening statistic which demanded more attention, with the simple belief that more conversations lead to less stigma. 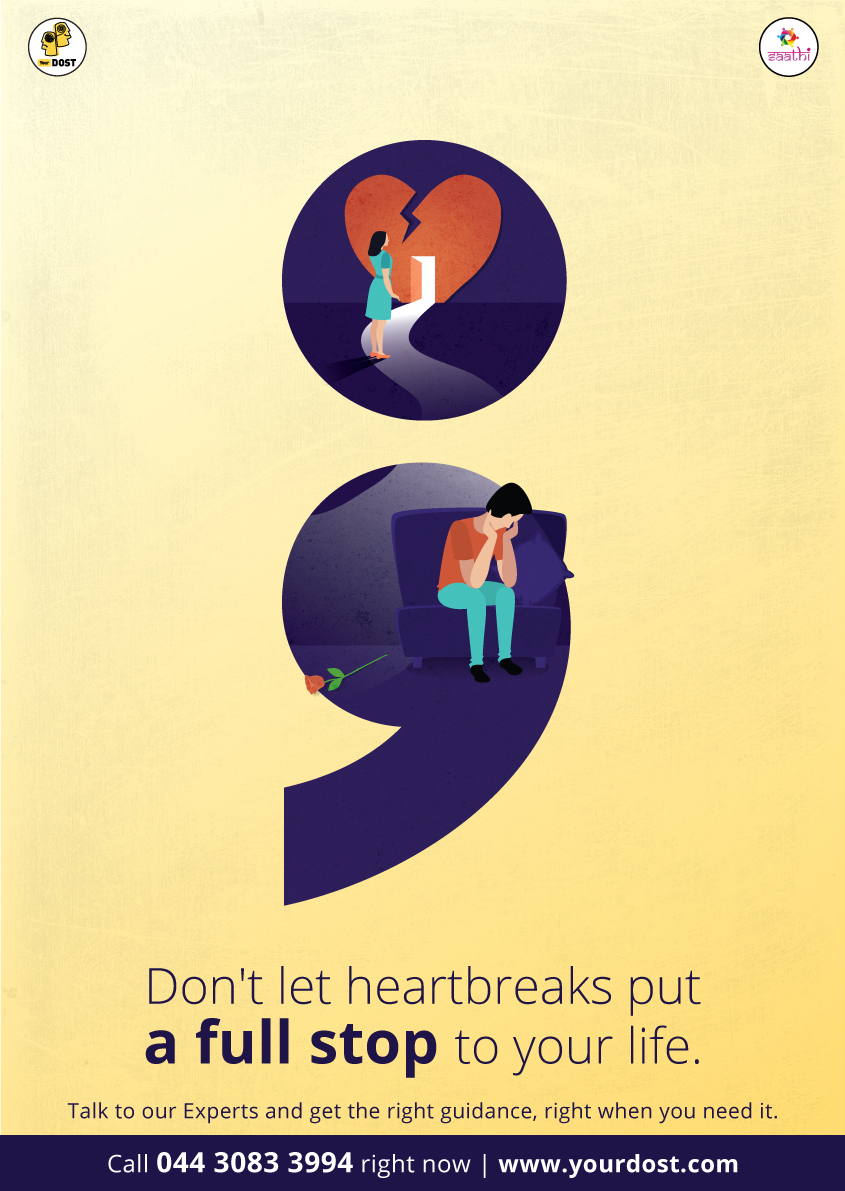 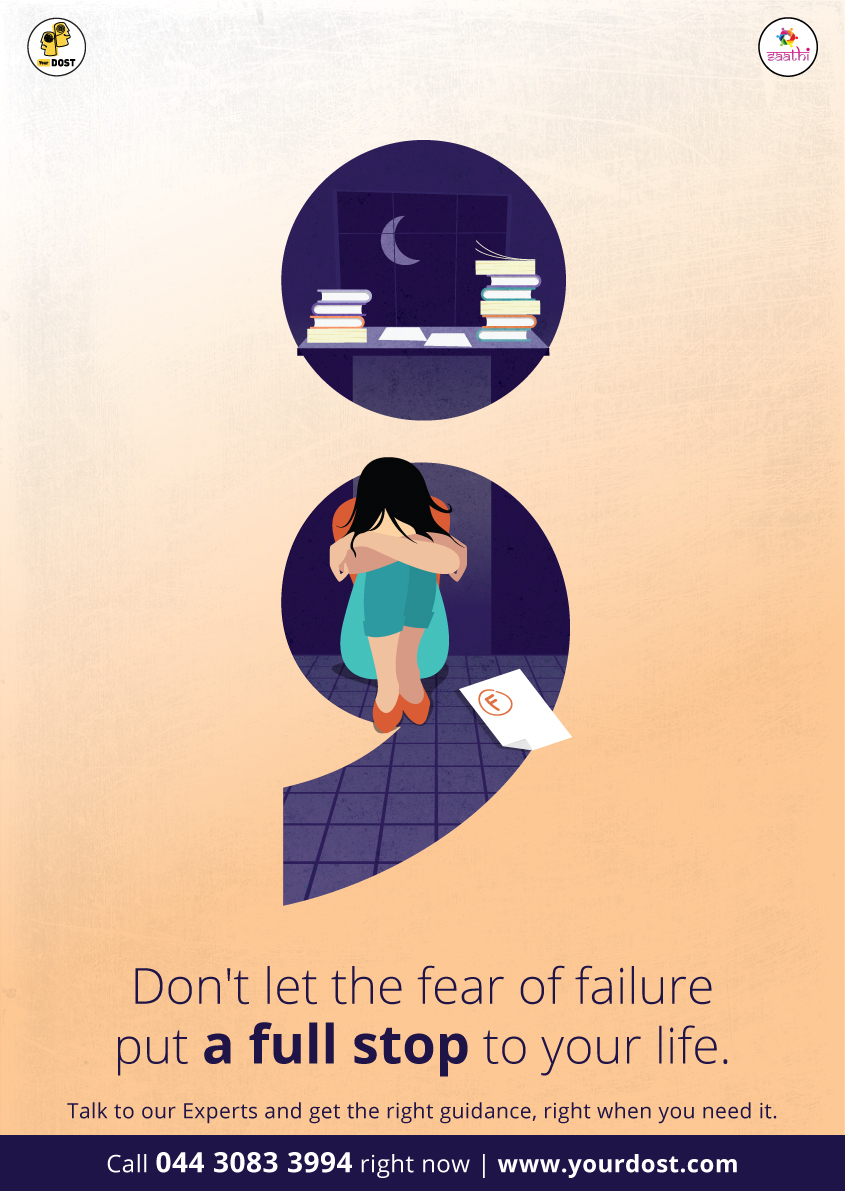 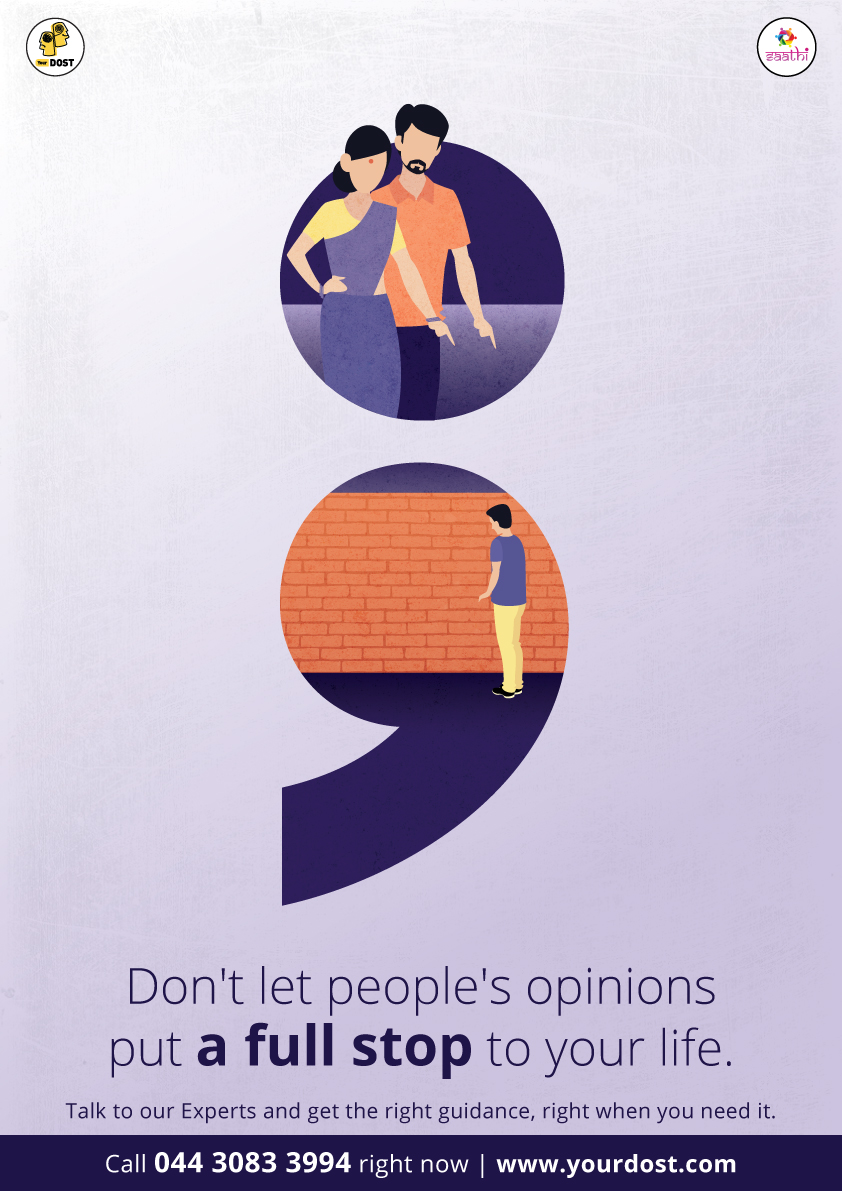 A series of posters targeted at students was designed, with the central theme being the semicolon. Project Semicolon was born from a social media movement in 2013 (you can learn more here) The symbol of the semicolon is used to depict when someone could have chosen to end their sentence, but chose not to. That sentence is a life.

A subtle illustration style was used, as well as muted pastels so as to draw attention to the situations of the posters, which depicted the most common causes of stress in college life.

These posters were distributed at over 25 colleges across India, as well as featured on social media platforms of the same. 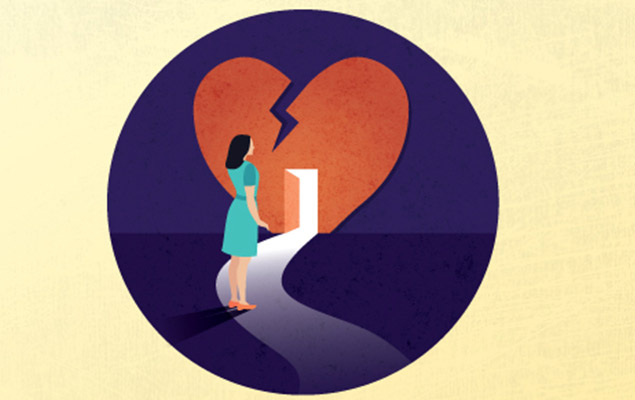 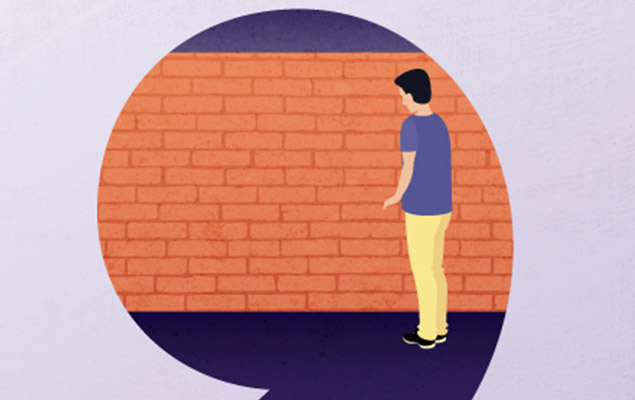